I’ve been thinking a lot about death and taxes. Death, because I had open-heart surgery last September and a stroke (minor, but still) the first week of January. Taxes, because every year at this time, I deliver a packed 9-x-12 envelope to my extraordinary accountant, who works her miracles in an office across the street from Allan Gardens. Since I freelance for a living, my financial situation changes from year to year. Bad years, my approach to the accountant’s office is reluctant, it’s a struggle to place one foot in front of the other. Good years, I stride down Sherburne Street, past the glaring, broken-down façade of the Hotel Isabella, with all the greasy self-assurance of a cable newscaster.

Even though my approach differs from year to year, my leaving is always the same. As soon as I close the office door behind me, I make a beeline for the Conservatory in Allan Gardens, which is always bursting, this time of year, with spring bulbs—tulips, daffodils, crocus, hyacinths, and other early bloomers I never bother trying to identify. The moment I push open the heavy front door and turn towards the Cool House, there’s a rush of oxygen that carries the mixed scents of all those blooming flowers and a visual rush from the blaze of colors that contrast so strongly with the greys and browns of the park outside. 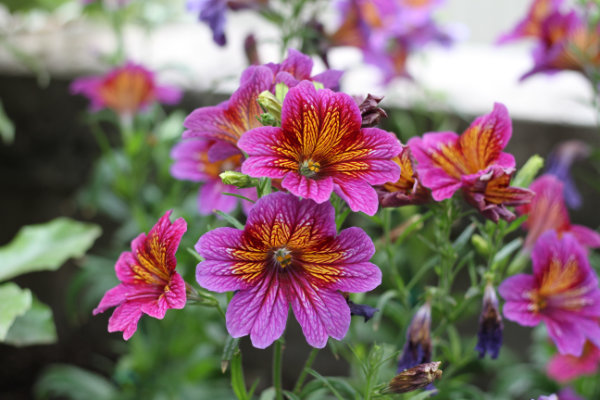 Behind the Cool House are the orchids, which introduce an element of the bizarre that continues throughout the rest of the Conservatory and that never fails to fascinate me. These are frankly sexual flowers; instead of providing a resting place for your eyes, they create a kind of tension in your head by inviting you to stare while at the same time repelling your gaze with their artificiality. They look as if they were spun from latex and that they will always remain just so. Their perfection is unnatural. Flowers are meant to wilt. 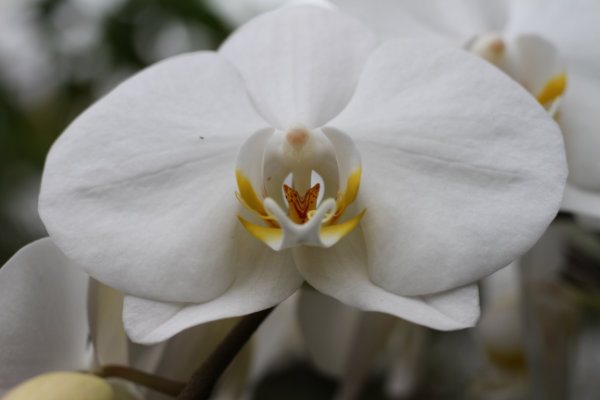 This year in the Tropical House, I found a type of vine hanging from the ceiling that was bizarre not only in shape but color—a shade of chartreuse without a hint of yellow. I couldn’t take my eyes off it. 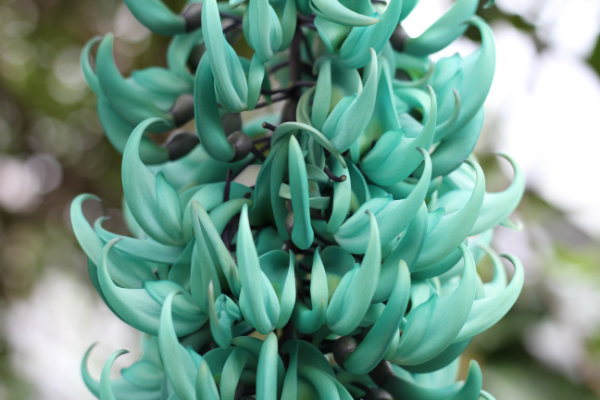 At the end, I went into the Arid House. Who hasn’t entered an Arid House at some point in his life? And who hasn’t welcomed that aridity after winter’s long and humid chill? Here are all the different kinds of prickly plants, among them my favorite, the barrel cactus, where the long yellow needles seem to dance across the flattened top until they reach the open furnace of the middle. It’s as if the plant has a mouth through which it exhales the accumulated rays of the sun. 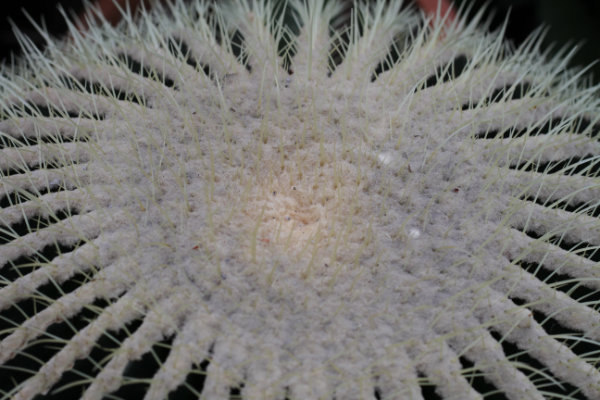 The beautiful and bizarre. (When isn’t the beautiful also bizarre?) In medieval Europe, people believed a well-tended garden was the closest thing on earth to the paradise they would enter after death. Maybe one of the Conservatory’s more minor springtime accomplishments is to help its visitors forget about the burden of their finances, to ignore for a minute or two the threat of death itself. 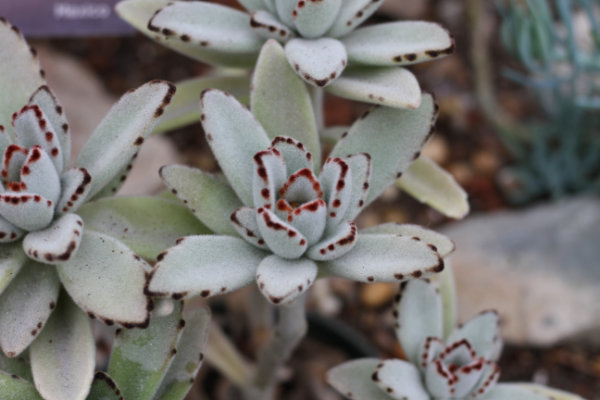 1 thought on “Death and Taxes”