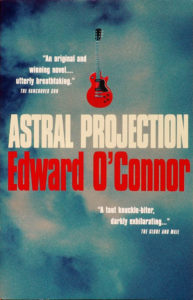 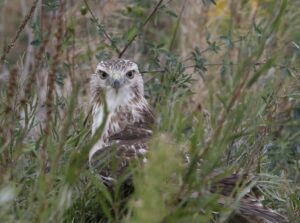 On June 13, I went to High Park in Toronto’s west end for what I thought would be a day of butterflies and dragonflies. The park is vast (161 hectares, or 400 acres) and contains a variety of habitats, including wetlands and one of the last dry-oak savannahs in the Greater Toronto Area. More than 90 species of butterflies have been recorded in the park and more than 60 species of dragonflies and damselflies. It’s also a great place for birds, but by June 1st, spring migration is over, and I turn my attention to the bugs. I brought binoculars … Read more 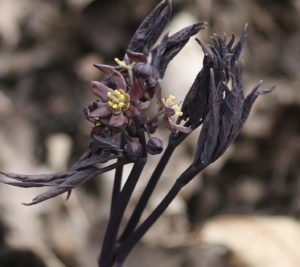 I like every element of the popular name: Early Blue Cohosh (Caulophyllum giganteum). Early means the flowers appear when I most long for them—in April, when winter has just released its grip, and the soil, if not frozen, is still clammy and cold. Blue signifies a color I don’t see much of so early in the season, aside from the violets that grow in bunches just as this plant is raising its purple stalks in the air and starting to unfold its leaves with all the imperious authority of a flamenco dancer’s hands. And Cohosh, which comes from the Algonquian … Read more 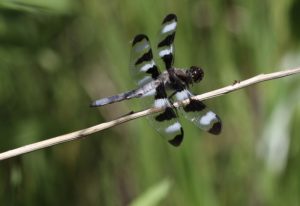 Toronto Dragonflies: A Study in Diversity and Beauty

Recently, I was asked to compile a checklist of the dragonflies and damselflies that frequent the Leslie Street Spit, the so-called “urban wilderness” and parkland that extends into Lake Ontario from Toronto’s east end. One thing that intrigued me about this project was the contrast between the old and new that it illustrates. On the one hand, fossil records for the insect order Odonata, which includes dragonflies and damselflies, extend all the way back to the Permian Period, about 250 million years ago, well before the advent of the dinosaurs. On the other, the Spit, in geological terms, is still … Read more